ArtistYear — an organization born out of the traditions of service, dedication to artistic excellence and expression, and respect, obligation, and empathy towards our fellow citizens – is the first national and state AmeriCorps program for artists across disciplines to dedicate a year of service to our nation. 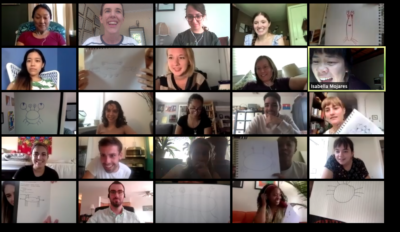 ArtistYear believes arts education is a fundamental right of all children, regardless of economic status, and is committed to the development of critical thinking, self-discipline, and civic engagement through the arts, as a key to an engaged citizenry and thriving Democracy. 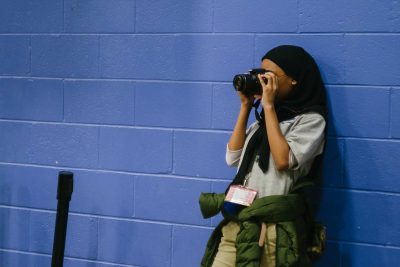 Founded and headquartered in Philadelphia, ArtistYear became an independent 501(c)3 in 2016, thanks to a generous gift from the late H. F. “Gerry” Lenfest.  It launched a pilot in 2016-2017, with 9 Fellows serving over 1,000 Title I Philadelphia students in partnership with the School District of Philadelphia, higher-education partners Curtis Institute of Music and Drexel University, and community and national service partners such as Service Year Alliance.

In Summer 2017, ArtistYear was awarded $1.45 million in AmeriCorps funding over three years, the first-ever national organization dedicated to service through the arts to receive AmeriCorps funding and recognition from the Corporation for National and Community Service (CNCS), the federal agency that oversees AmeriCorps and national volunteering initiatives.

Thanks to the new state AmeriCorps investment, along with the federal funding and private support, in the 2018-2019 school year, 55 ArtistYear AmeriCorps Fellows are serving as full-time teaching-artists alongside established educators, delivering 93,000 hours of arts instruction to 11,000 non-duplicated students at least two-times per-week, in 51 federally-designated Title I schools. ArtistYear is nearly tripling its service in Philadelphia, doubling in New York City’s Borough of Queens, and continuing its commitment in the Roaring Fork Valley of Colorado.

ArtistYear provides exceptional higher-education arts graduates with an opportunity to use their art to make a difference in the lives of children, schools, and communities, while offering professional development that prepares them to be competitive for jobs and engaged citizen-artists following their service year. 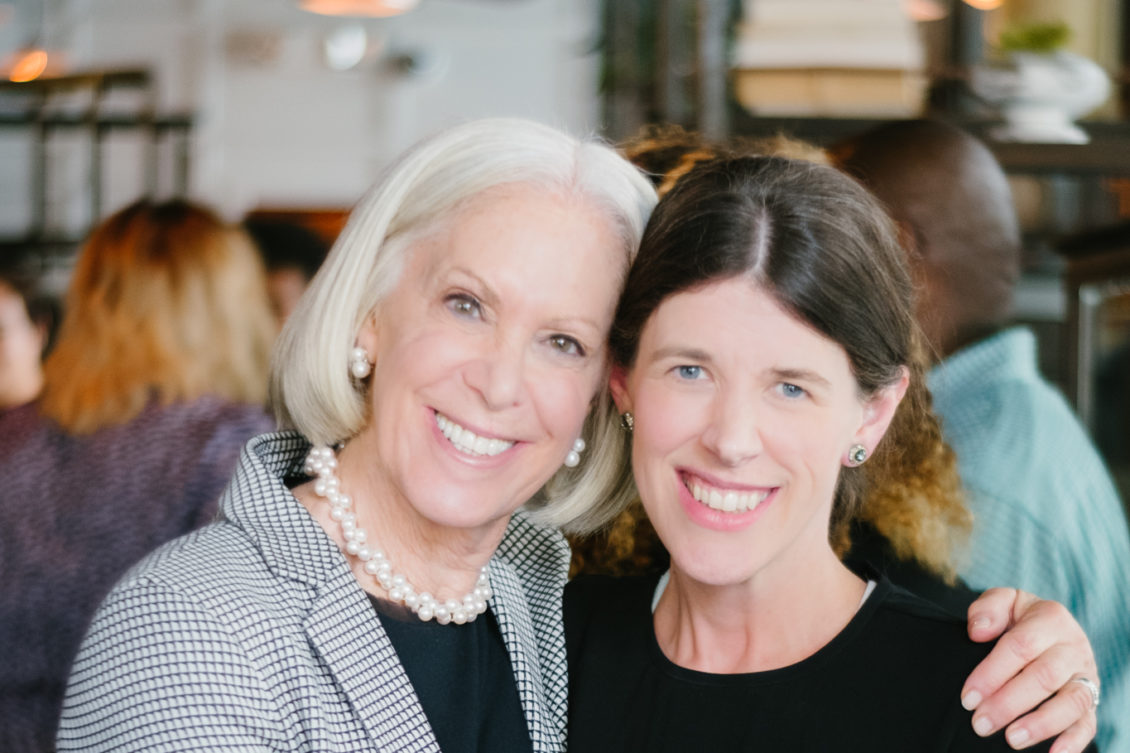 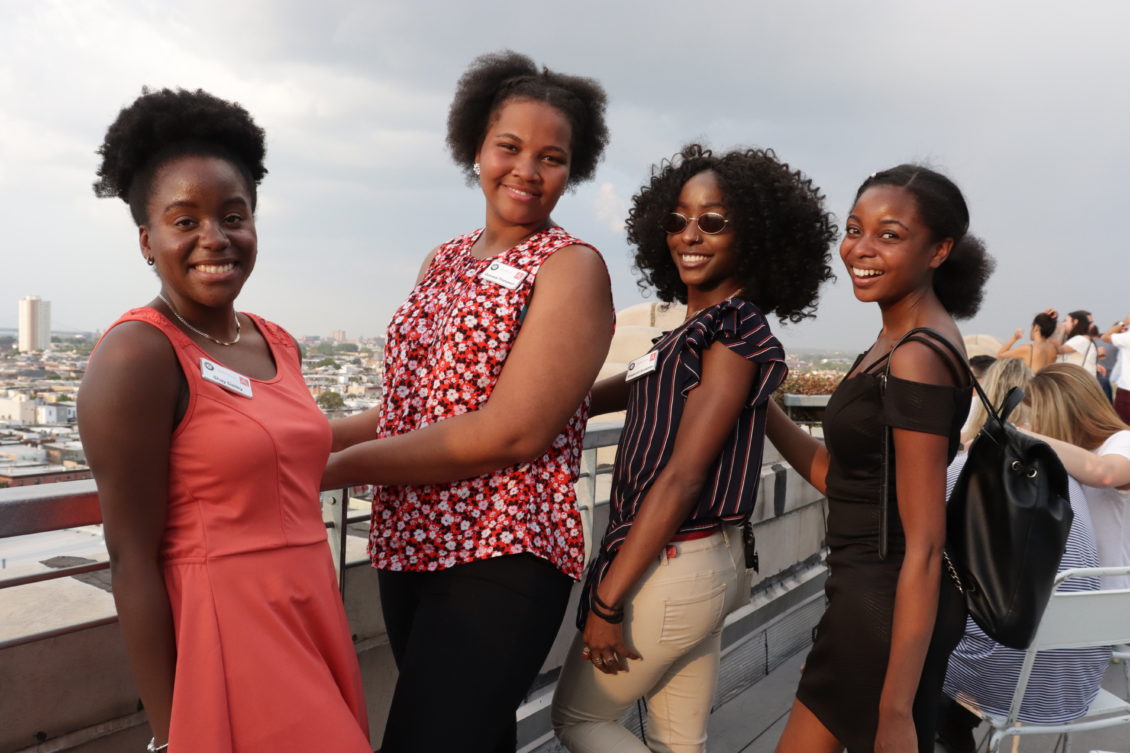 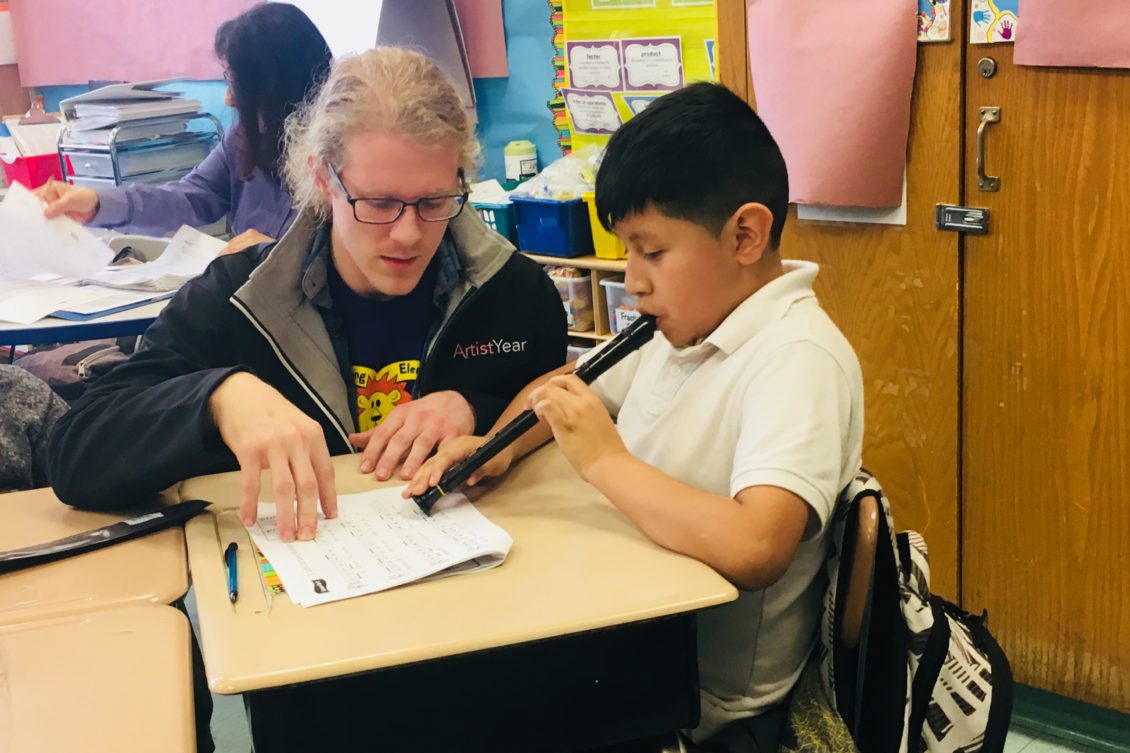